To have the optimal experience while using this site, you will need to update your browser. You may want to try one of the following alternatives:

10 Things That Are Ruining Your Home's Plumbing 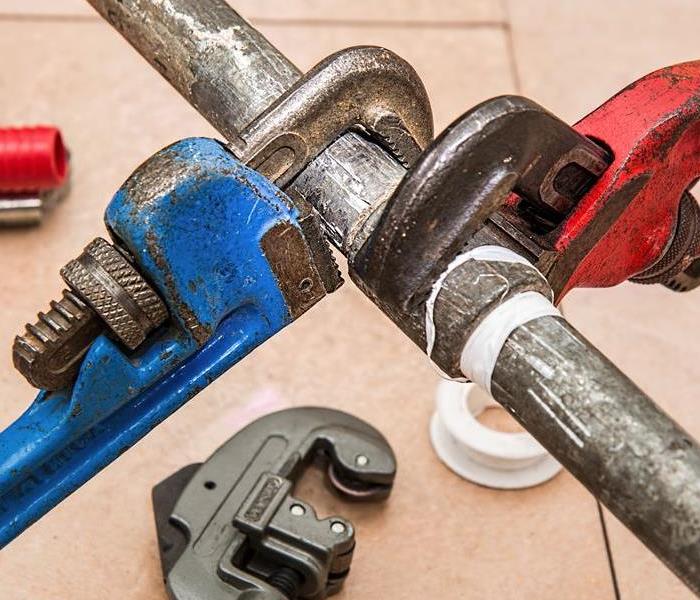 Getting a professional plumber can be expensive, it doesn't mean you should take on a big plumbing job yourself.

Plumbing is something we should be careful about. Some plumbing problems are our faults while others are natural. You may likely be the biggest threat to your plumbing — whether by putting the wrong things down the garbage disposal or doing a bad DIY job. Do you want to avoid ruining your plumbing, then stick to these 10 things?

10 Things That Are Ruining Your Home's Plumbing

The most important to do to protect your plumbing is to avoid flushing foreign objects like paper towels, baby wipes, and anything else that’s not toilet paper.

Getting a professional plumber can be expensive, it doesn't mean you should take on a big plumbing job yourself. You may make a mistake that can damage the whole plumbing structure thereby making you spend more to fix or not getting a favorable result.

After cooking do not put grease down the drain. The fat from the grease will cause a huge clog and build up over time.

Drop-in toilet fresheners have chlorine, after it dissolves it can cause corrosion to the gaskets and washers. It is best to stick to scrubbing with a good old-fashioned toilet bowl cleaner.

Avoid clogging your pipes by disposing of potato peels in the garbage.

Outdoor hoses should be disconnected and removed in winter to prevent it from cracks which may, in turn, lead to leakages in the future. An insulation cap on the bare spigot could also be used to provide added protection for the hose.

Basically, a water heater has a lifespan of 8-12 years, while the tank less models may last up to 20 years. Replacing water heating should not only be done when the heater has used its average lifespan but also when it is under-performing such as a drop in water temperature or knocking sounds.